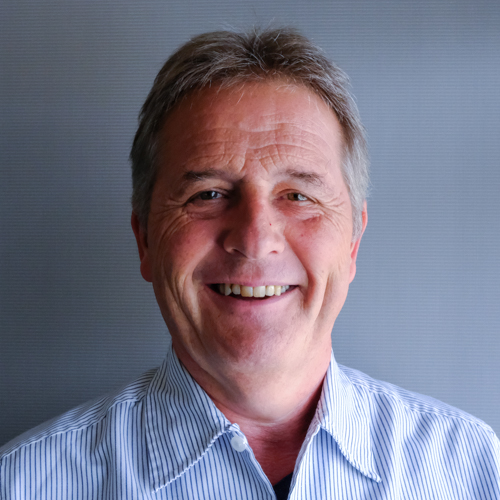 Paul currently serves on the Board of TrustBridge Global Foundation (“Making Global Giving Easy”), where he is involved in the launch of donor-advised platforms in Europe and on Stiftung Ehrenkodex (Code of Ethics Foundation) in Switzerland.

He has a professional background in Swiss banking and spent over 40 years mainly in IT and business process outsourcing in the financial services industry. Much of Paul’s career has been bi-vocational, with 20 years in pastoral leadership of the Vineyard Bern and 15 years on the Executive Board of a church-planting movement.

Paul and his wife Kathrin are involved with Generosity Path expanding generosity in German and French speaking Europe.