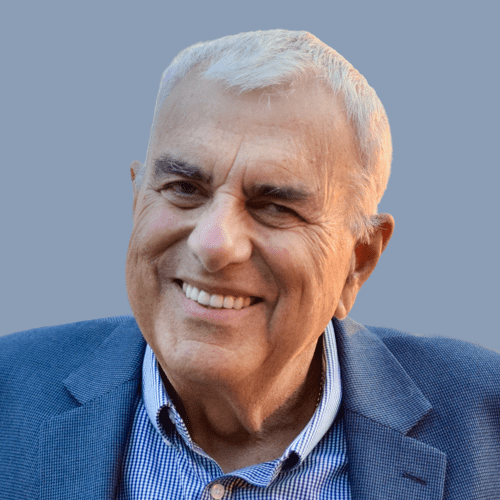 Rob has been involved in Christian ministry since his conversion in 1976. He first served as the editor of a Christian publication and then for six years with the Orange County Rescue Mission. He left the Rescue Mission in 1983 to become General Manager of Fieldstead & Company, a private philanthropy. Later, he served as a consultant on communications, leadership and fund-raising for Christian mission. This was followed by a brief stint as U.S. Director of the Lausanne Committee, before beginning in 1990 as Executive Director with First Fruit, Inc., a private charitable foundation. He served in this position until 2009 when he began a fulltime assignment as Partner with the First Fruit Institute serving ministries and colleague foundations as a coach on a variety of organizational issues.

Rob also serves with the Lausanne Committee for World Evangelization as Senior Associate for Global Philanthropy and as a seminar leader on Fund Raising and Leadership for Mission. Rob was educated as a journalist, and spent his formative career years in newspaper work.

He and his wife, Bev, have raised three daughters and currently live on Useless Bay on Whidbey Island in Washington State.