Counterintuitive Advice For Ministry Fundraisers During The COVID-19 Crisis 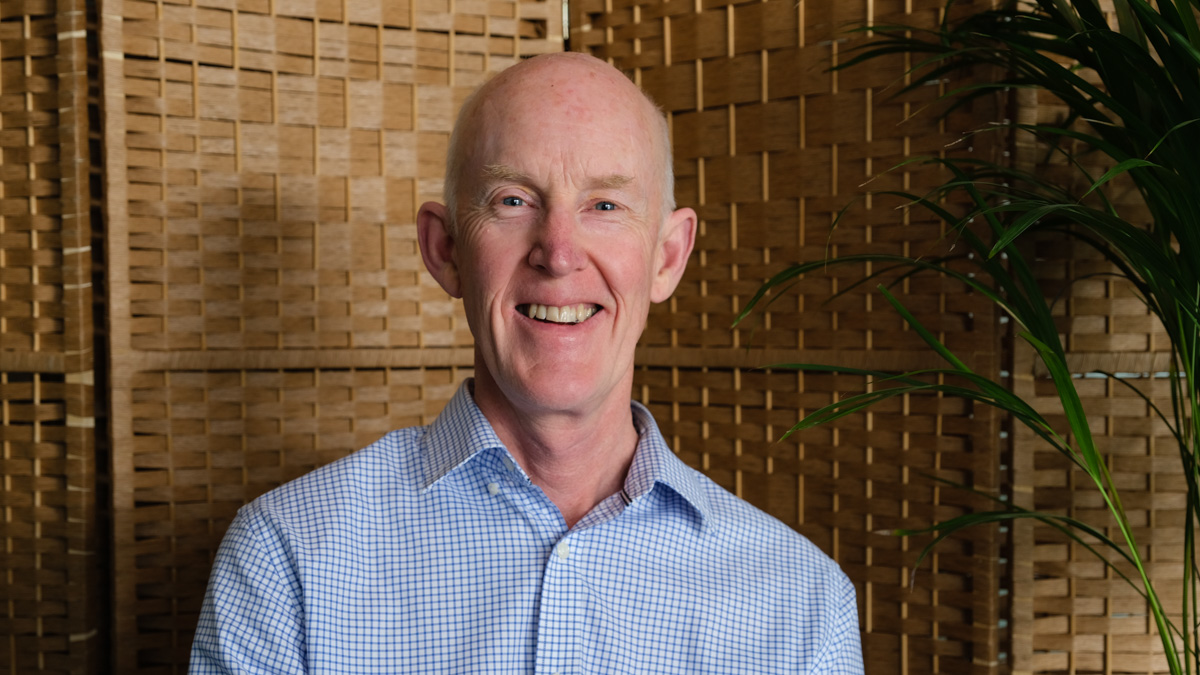 by Steve Kerr, GTP Regional Facilitator for the South Pacific

Steve Kerr, GTP Regional Facilitator for the South Pacific and Executive Director of CMA Standards Council, talks about 3 ways accreditation can benefit an organization: 1) to the organization itself, 2) to its stakeholders, and 3) to honor God.

When I'm talking to people whether it's a good idea to get accredited for meeting standards of good governance, transparency, and accountability, I try to tell them that there are 3 main areas where that's a benefit.

The first area is in relation to the organization itself that's being accredited. I'm firmly of the view that an organization that is well-governed, that knows where it's going, and that has good hands on the steering wheel is going to be more effective in its carrying out its ministry.

That's a massive benefit for that organization because it's able to manage the things that it does. It's able to be getting its strategy right to be able to get its funding right so that it will be able to have a smooth road forward to carry out the mission that it's dedicated itself to for the Kingdom. So that's the first benefit for the organization itself.

The third benefit, and what I think is probably the biggest benefit, is that we're honoring God by governing organizations well. Paul tells us in 2 Corinthians that we have to behave honorably not only in the eyes of God but in the eyes of man. And Peter tells us in his first letter that we should honor God by living such good lives, such honorable lives that the gentiles will see the way that we act and will honor God because of that.

So if we as Christian organizations set ourselves to higher standards than we're legally required to or higher standards than the surrounding culture then we can be an example of what God's love is and the way God wants us to act. And other people will look at us and say, "Why are they doing this? Why are they going to a higher level? Why are they acting more honorably? Why are they doing the right thing?" It will turn people's eyes towards God. That's how the early church started: by people seeing how Christians behaved and thinking, "There's something in this. I want to be part of it." So our ministry and the way we administer it is actually a gospel message just by itself – the way that we do things.

So those are the reasons that I give to organizations about why it's a good idea to get accredited.