From Participant to Presenter: Spreading Teaching to Multiply Faithful Stewards in Bolivia

From Lifting our Standards to Benefiting from Accreditation: FEBC Australia and CMASC 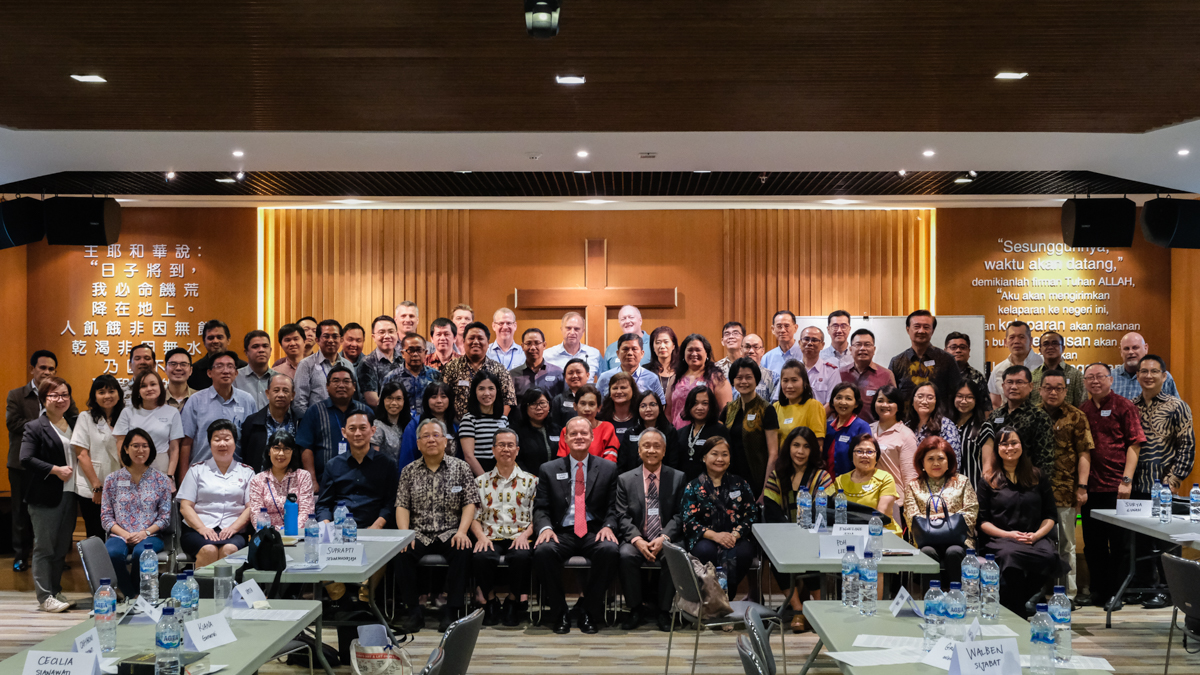 The Birthing of the Indonesian Council for Christian Stewardship and Accountability

by Ruthie Cristobal, GTP VP of Partnership and Communications

In June 2017, Surya Gunadi attended the International Accountability Summit (IAS) coordinated by CMA Standards Council and ECFA in Melbourne, Australia. Representing Indonesia, he was one of 64 delegates from 20 countries. He carried the deep burden for Christian financial stewardship which the Lord had laid on the heart of a prominent Indonesian businessman, Pak Kenny Wirya.

As an accountant, Surya was inspired by the stories of the peer accountability groups (PAG) that were coming together around the world. He loved hearing how standards were shaping ministry administration and contributing to their sustainability. He returned home looking for like-minded people with whom he could discuss the creation of an Indonesian PAG.

About a year later in 2018, ECFA birthed GTP. One place GTP was determined to visit in our first year was Indonesia because Gary Hoag and Surya Gunadi had stayed in contact.

On 19-20 February 2020, GTP reached Jakarta and participated in meetings with national workers from many cities hosted by Pak Kenny Wirya. Those meetings sparked an interest and a zeal to bring standards to a context where corruption was growing and trust was in decline. There, Surya met the men who would become the core group with whom he would form the PAG for Indonesia: Tony Budidjaja, Handoko Ngadiman, and Manish Gidwani.

This group calls themselves the “Task Force for the Creation of an Indonesian PAG.” They have been conducting weekly meetings on Zoom to conceptualize and catalyze the PAG since April 2020. Tony leads the discussions, drawing from his background as a lawyer. He serves as chairman of the board. Handoko, the vice chair, draws from his experience as the Indonesian Country Director for Compassion International. Surya serves as secretary of the board, while Manish, a businessman, serves as treasurer.

The members of the task force, who believe they have been called by God to be part of this exciting work, bring in experience and expertise that complement each other. Additionally, Handoko brings with him a sense of history, having been part of an earlier attempt at forming a PAG for Indonesia. He adds lessons learned from the past and says that the prior situation was different from the environment now. The Indonesian government is more committed in combatting corruption today, and the people see a growing need for good governance in their institutions.

They are following the ten steps Gary Hoag and Anjji Gabriel presented during the February 2020 meeting, covering everything from the name of the organization to the legal structure it needs to take. It’s rewarding for me to tell this story as I was there and saw God bring people together to form this.

The group sees the wisdom in starting small, in having fewer but more committed people. But Lord willing, on 21 July 2020, ICCSA will get their organizational status with the government when they convene the founding organizations. They plan to gather a diverse group, comprised of churches, Christian ministries, theological education institutions, and sponsoring organizations.

This time during the pandemic has often been described as “dark.” But dark doesn’t always have to be foreboding. Dark is the interior of a womb. Let’s pray for Indonesia – for Tony, Handoko, Surya, and Manish – as they midwife the birthing of a new PAG that will shape the future of church and ministry administration in Indonesia, and rally greater participation in God’s work. 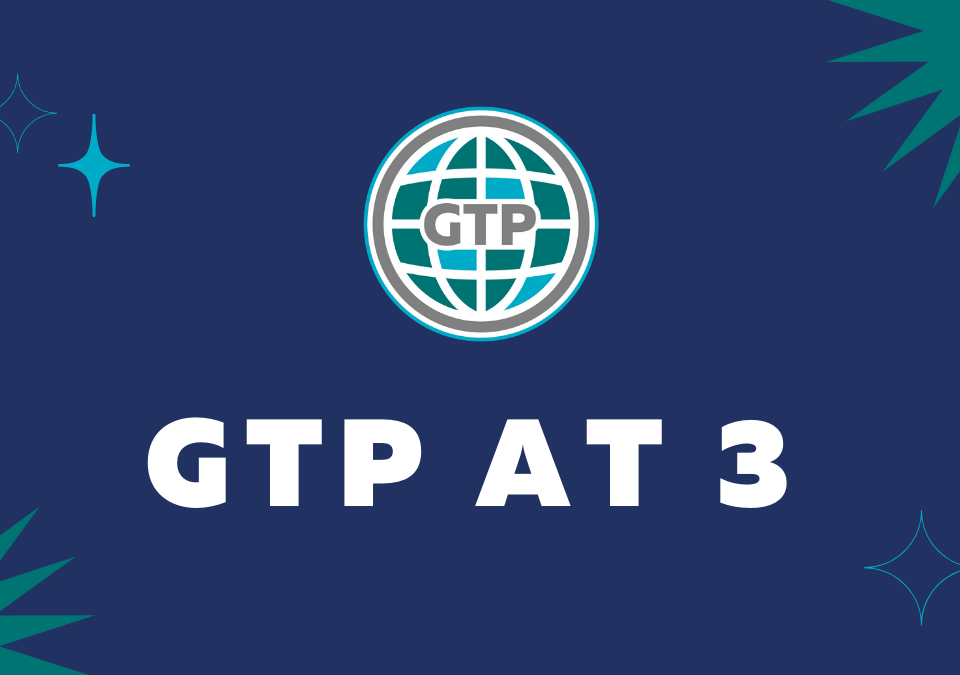 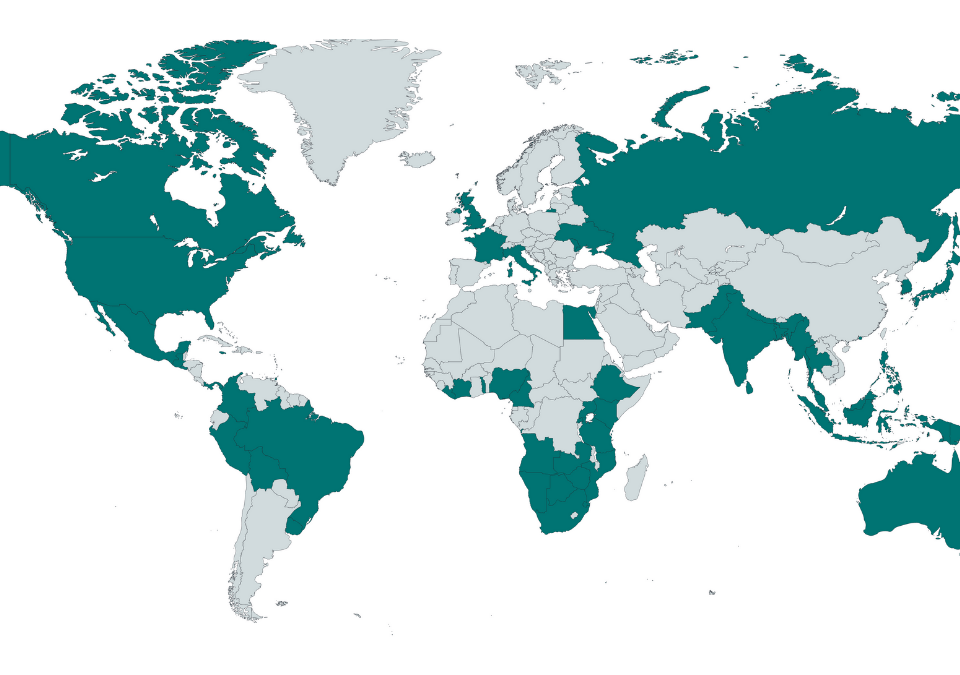 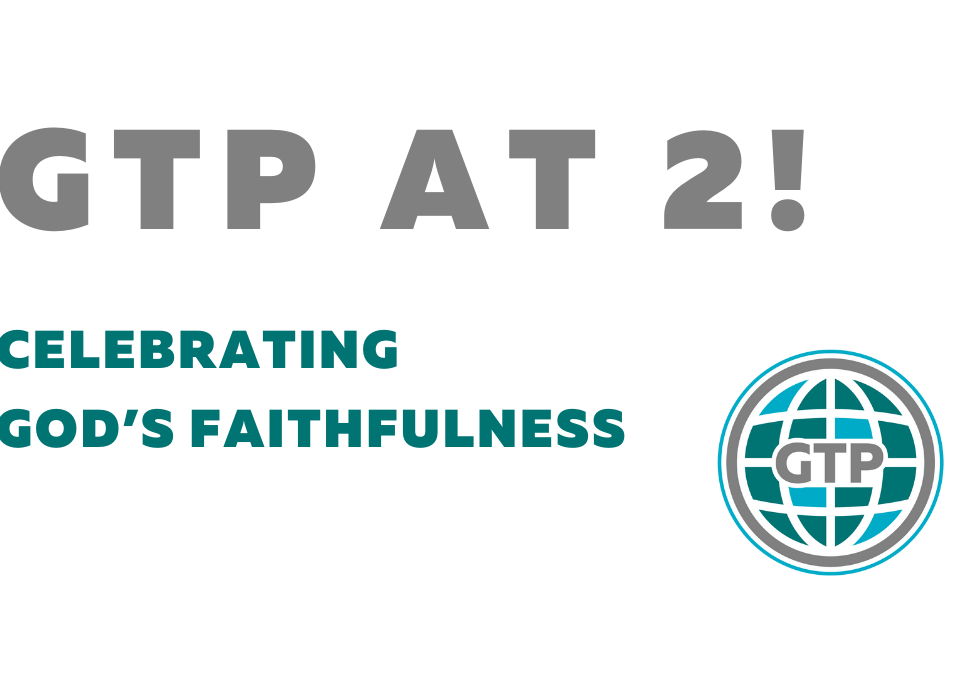