Dan Busby – Planting the seeds for the international accountability movement

From Burnt Out to Beginning Afresh: ODJ, Bagong Simula, and GTP 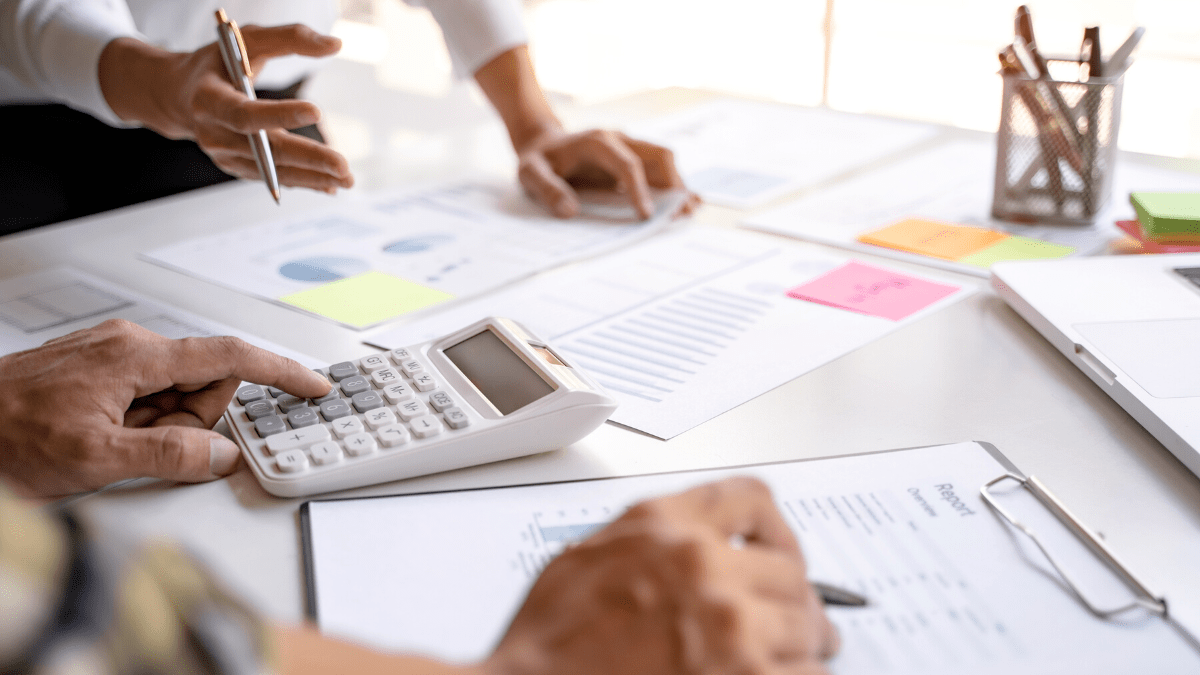 Does your church or ministry engage in an independent financial audit? Churches and ministries that do this best practice in the USA and abroad tend to build trust and raise more money. The possibility of greater giving motivates many to do this extra work. But I want to suggest a bigger reason for engaging an auditor. It follows a biblical practice modeled by Ezra. Four lessons surface when we look closely at how he stewarded temple resources. They come together as four steps Ezra took to make sure everything was accounted for. In modern terms, they produced a clean audit!

1. Protect people and resources with fasting and prayer.

There, by the Ahava Canal, I proclaimed a fast, so that we might humble ourselves before our God and ask him for a safe journey for us and our children, with all our possessions. I was ashamed to ask the king for soldiers and horsemen to protect us from enemies on the road, because we had told the king, “The gracious hand of our God is on everyone who looks to him, but his great anger is against all who forsake him.” So we fasted and petitioned our God about this, and he answered our prayer.
– Ezra 8:21-23

Ezra proclaimed a fast so God’s people would humble themselves before God and declare their dependence on His grace to watch over the people and their possessions. Today, churches and ministries that do well and have an abundance of resources can easily fall into the trap of pride. Fasting together helps us stay humble. It also proclaims to God that we rely on His help for protection.

Then I set apart twelve of the leading priests, namely, Sherebiah, Hashabiah, and ten of their brothers, and I weighed out to them the offering of silver and gold and the articles that the king, his advisers, his officials, and all Israel present there had donated for the house of our God. I weighed out to them 650 talents of silver, silver articles weighing 100 talents, 100 talents of gold, 20 bowls of gold valued at 1,000 darics, and two fine articles of polished bronze, as precious as gold.
– Ezra 8:24-27

Ezra had raised a huge collection of gold and silver for God’s house in Babylon. Then, he personally picked trusted servants to do the work of weighing and counting the offering given freely and generously. This mirrors what happens today. A range of people gives large sums of money to churches and ministries. We must appoint trusted people to account for the money. It’s important work.

I said to them, “You as well as these articles are consecrated to the Lord. The silver and gold are a freewill offering to the Lord, the God of your ancestors. Guard them carefully until you weigh them out in the chambers of the house of the Lord in Jerusalem before the leading priests and the Levites and the family heads of Israel.” Then the priests and Levites received the silver and gold and sacred articles that had been weighed out to be taken to the house of our God in Jerusalem. On the twelfth day of the first month we set out from the Ahava Canal to go to Jerusalem. The hand of our God was on us, and he protected us from enemies and bandits along the way. So we arrived in Jerusalem, where we rested three days.
– Ezra 8:28-32

After the collection was weighed, Ezra personally coordinated the effort to transport the funds. The consecrated gifts set apart for God’s house amounted to tons of gold and silver. No wonder they had to rest upon arrival! There was also the danger of theft from bandits. Today, thieves often use digital means to commit fraud, so we need to steward resources with both financial controls and cybersecurity measures.

4. Have independent auditors verify your accounting.

On the fourth day, in the house of our God, we weighed out the silver and gold and the sacred articles into the hands of Meremoth son of Uriah, the priest. Eleazar son of Phinehas was with him, and so were the Levites Jozabad son of Jeshua and Noadiah son of Binnui. Everything was accounted for by number and weight, and the entire weight was recorded at that time.
– Ezra 8:33-34

Notice now that the independent auditors come into view. Ezra and his team of twelve weighed all the silver, gold, and sacred articles again in full view of five reviewers. Some might see this as a waste of time. In modern terms, if Ezra’s team worked an eight-hour day, this required 96 hours of work and another 40 hours for the review team. In the end, everything was accounted for by both number and weight. Ezra got a clean audit!

So, I ask again, does your church or ministry engage an independent financial auditor? Whether the answer is yes, no, or maybe soon, share this post with your board and encourage them to follow Ezra’s example. A clean compilation, financial review, or full audit starts with fasting and prayer. It calls for the appointment of trusted workers to handle God’s money each day of the fiscal year. It relies on financial controls and cybersecurity measures. And it requires work from a skilled team of both internal and external servants. But, it’s worth the effort, because when everything is accounted for, the clean result preserves God’s honor and reputation.

This article was originally posted on the Christian Leadership Alliance Blog on 10 August 2022. 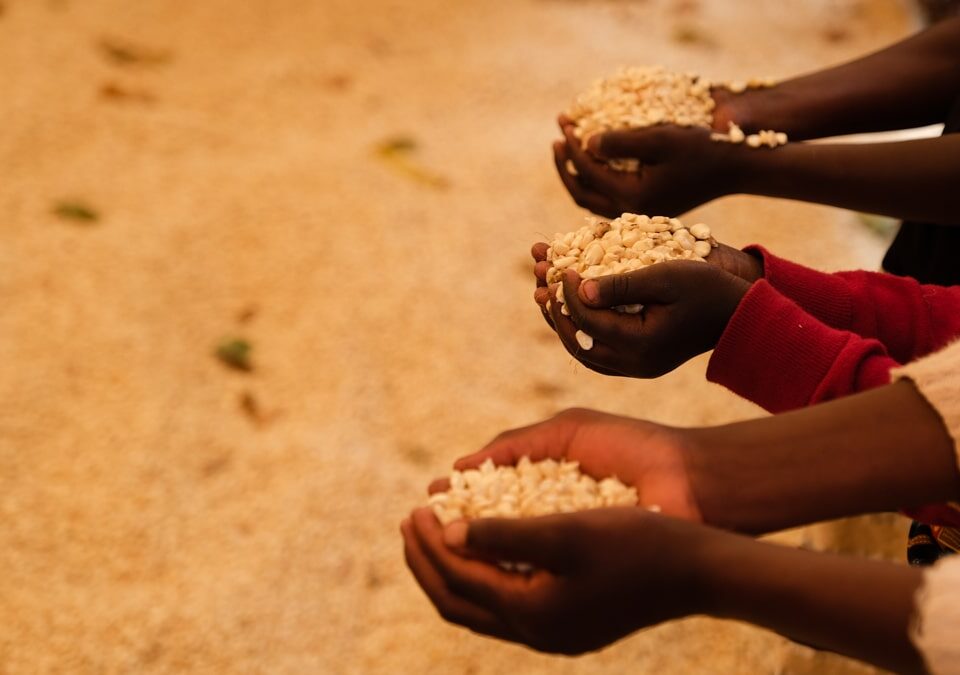 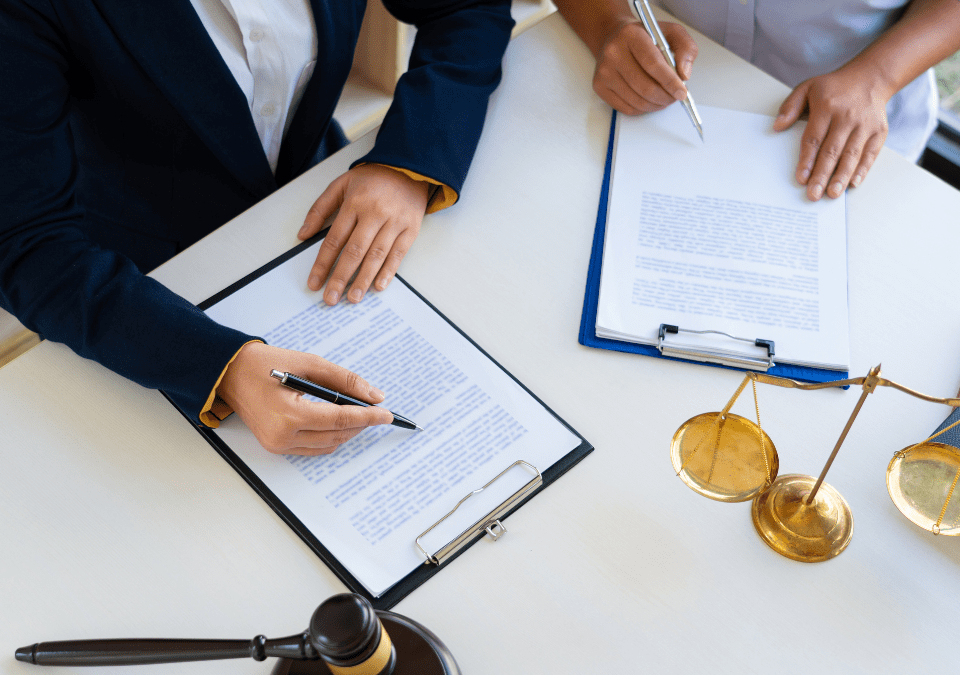 How can lawyers help build trust in churches and ministries to encourage greater giving? 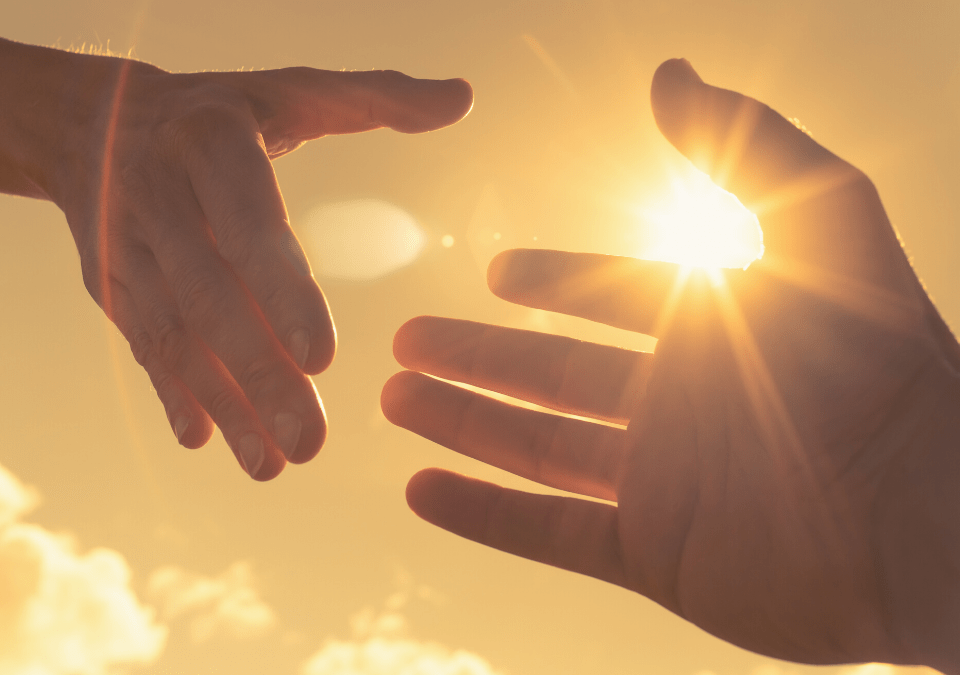