From Fog to Clarity: Coaching, eMi, and GTP 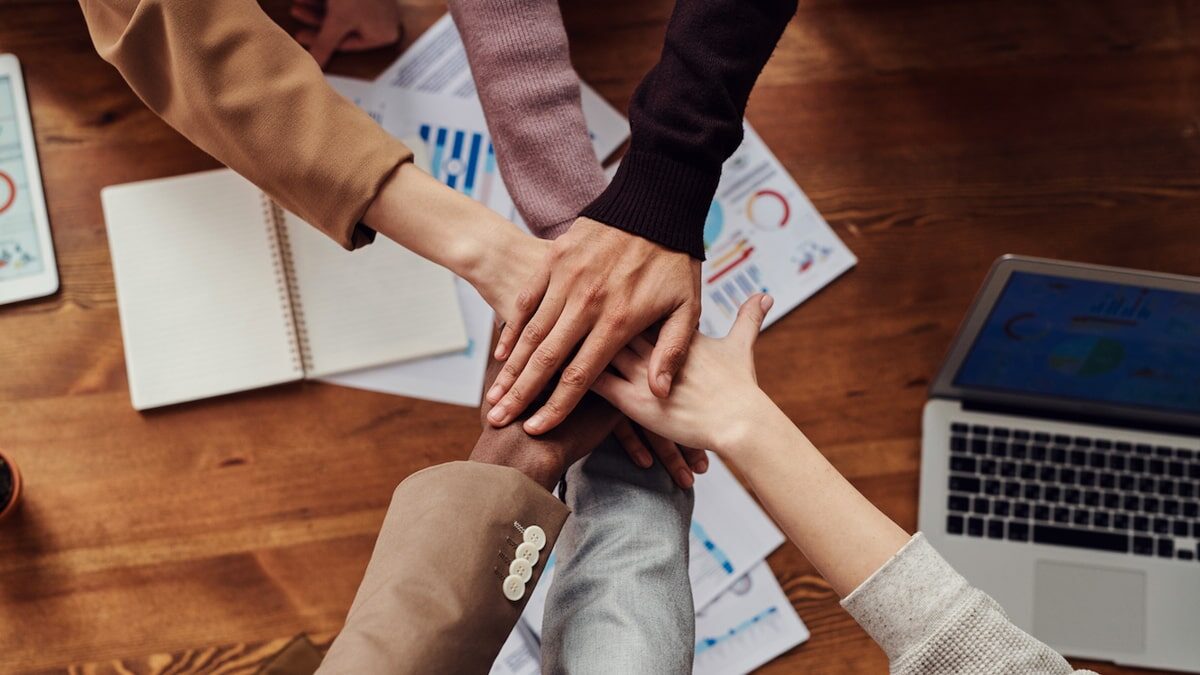 How did the early church select an overseer to fill an empty board spot?

Most answer this question by pointing to the qualifications lists of 1 Timothy 3:1–7 or Titus 1:5–10. While these texts list character traits to look for in board candidates, consider another text to stimulate your thinking on how the selection process actually worked. When Judas left an open spot on the governing body of the early church, Acts 1:21–26 reveals a two-part process for filling his vacancy. It offers fresh insights for us today.

21 Therefore it is necessary to choose one of the men who have been with us the whole time the Lord Jesus was living among us, 22 beginning from John’s baptism to the time when Jesus was taken up from us. For one of these must become a witness with us of his resurrection.” 23 So they nominated two men: Joseph called Barsabbas (also known as Justus) and Matthias. 24 Then they prayed, “Lord, you know everyone’s heart. Show us which of these two you have chosen 25 to take over this apostolic ministry, which Judas left to go where he belongs.” 26 Then they cast lots, and the lot fell to Matthias; so he was added to the eleven apostles.

Notice the two parts of the selection process. One reflects the human role, and the other reveals God’s part in guiding the process. For the eleven, they looked for a person known to them who had been with the Lord Jesus from the beginning. Two candidates met these criteria: Barsabbas and Matthias. For God’s part, the eleven cast lots to allow God to show them who of the two would serve as the final member of the twelve.

Have you ever seen a board selection process that was unclear or appeared to be rigged? This is not about loaded dice or a coin with two heads, but rather a selection process that was vaguely outlined and, as a result, was ripe for abuse and exploitation! In contrast, think about this New Testament illustration regarding the selection of Matthias. Because the disciples cast lots, no one could say this process was manipulated.

In the ancient world of the Scriptures, in the days of both the Old and New Testaments, people believed the gods had sway over the affairs of humankind. It was actually quite common to cast lots to interface with the gods or with the one true God. We find a memorable example of this related to God in Jonah 1:4–7.

4 Then the Lord sent a great wind on the sea, and such a violent storm arose that the ship threatened to break up. 5 All the sailors were afraid and each cried out to his own god. And they threw the cargo into the sea to lighten the ship. But Jonah had gone below deck, where he lay down and fell into a deep sleep. 6 The captain went to him and said, “How can you sleep? Get up and call on your god! Maybe he will take notice of us so that we will not perish.” 7 Then the sailors said to each other, “Come, let us cast lots to find out who is responsible for this calamity.” They cast lots and the lot fell on Jonah.

Back in the case of the eleven and the filling of the empty position of Judas, the lot fell on Matthias. We know little about Matthias, but Hippolytus of Rome provides one important clue (c. A.D. 235). In his work, On the Twelve Apostles: Where Each of Them Preached, and Where He Met His End, Hippolytus mentions “Matthias, who was one of the seventy.” The seventy appear in Luke 10:1–12 as followers personally sent out on mission by the Lord Jesus.

The selection process that identified Matthias in Acts 1 suggests that the eleven abstained from the cultural pattern of choosing overseers based on wealth, status, and/or lineage. Instead, they adopted a process for locating at least two qualified candidates. Also, we see them employ an intentional practice to get their opinions or bias out of the way so that God could make the final choice from among two candidates that surfaced.

Don’t hear this as prescriptively suggesting that every board casts lots to choose between two viable candidates, though I know of boards that follow that biblical pattern. Hear this descriptively urging you to outline a process that hinders people from manipulating the outcome. Boards do well to structure the identification processes carefully in order to locate candidates with Christian maturity and demonstrated gifting. And they also do well to guard the selection process to avoid scheming and exploitation. Why?

Churches and ministries need board members who are not focused on their own agendas or selfish gain like Judas but willing to give their lives to advance God’s work like the eleven. Locating such candidates is challenging, so thankfully the New Testament gives us this two-part model for filling empty board positions.

This article was adapted from the Christian Leadership Alliance Blog on 17 April 2019. For more insights on this topic, check out the Template Training Tuesday recording of “Board Matrix and Board Selection Process and Interview Template.” 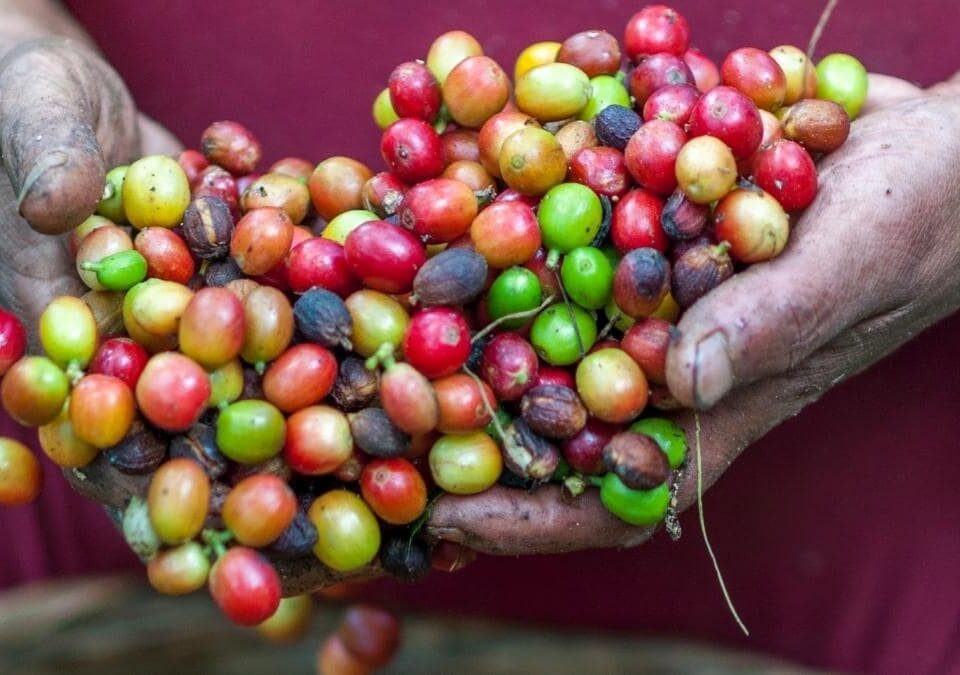 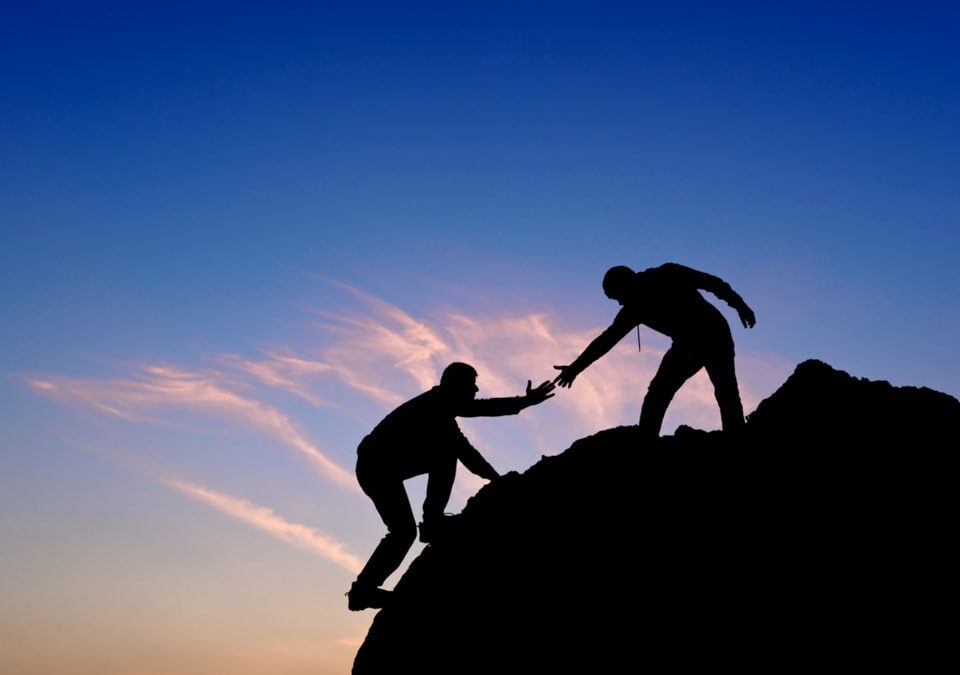 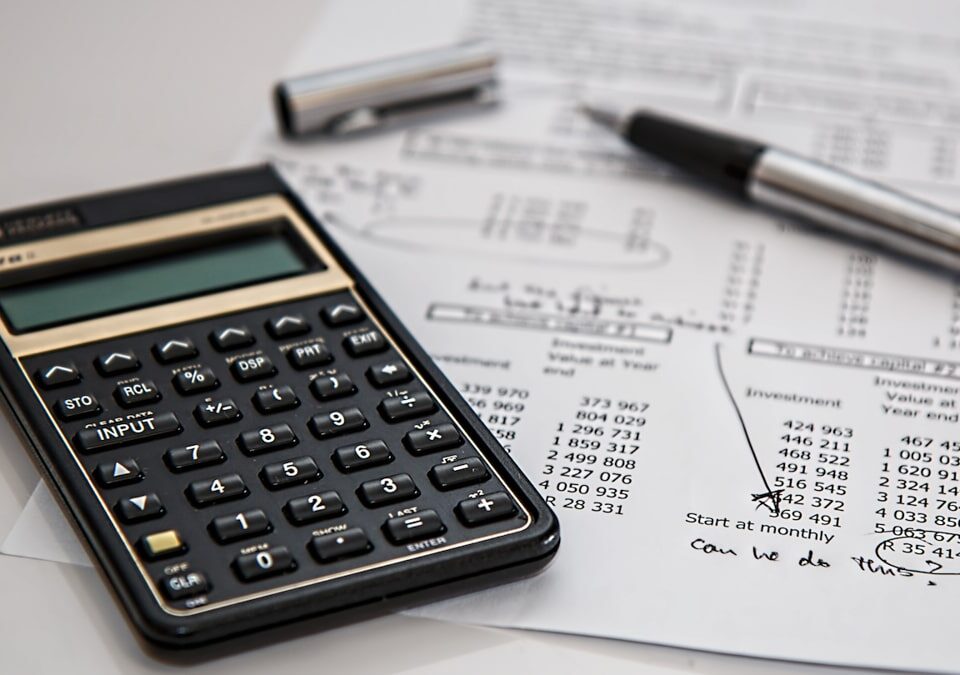 Attention All Attorneys and Accountants